Here’s the next version of the Dolphin Viewer for your entertainment.

This release is quite important for Second Life Marketplace merchants, since it contains a working Merchant Outbox for Direct Delivery with an additional tweak from FireStorm.

New in this release:

The downloads are on the download page, as usual.

As most of you should know, Linden Lab™ has rolled out what they named “Direct Delivery”, a new technique to deliver Second Life Marketplace purchases to customers that does not utilize Magic boxes anymore.

If you do not sell anything on the Second Life Marketplace, most of this post does not concern you, since receiving Direct Delivery items from the Marketplace works as it should. All you will need to know, is that you have a new ‘Received Items’ folder, where all your SL Marketplace purchases will go if the merchant uses Direct Delivery.

If you do sell things on the Marketplace, please read on:

During this roll-out, Linden Lab™ has followed their true and trusted procedures and changed course in the last second, by announcing that Magic Boxes will cease to function in May 2012, in total disagreement with all their previous statements which were to the effect that Magic Boxes would continue to work for some time.

What you need to know is that uploading your products to the Second Life Marketplace does not work on linux or Mac OS X right now, and does not work reliably on Windows on any viewer, including the official Linden Lab™ viewer.

The reports on the JIRA seem to indicate that, at least on Windows, it can help to switch your viewer language to English.

My own findings show that the “Merchant Outbox” has other very volatile issues as well, such as not even showing up all the time.

For now, if you have to migrate items from your old Magic Box, use the original 3.3.0 Viewer for Windows from Linden Lab, which is available here. If this is not an option for you because you do not run a Windows operating system, I suggest that you comment to that effect on the JIRA. The links are further up in this post.

Here is the planned migration schedule:

Here’s the next Dolphin Viewer 3 for you.
Please read carefully if you have an ATI graphics card.

New, changed, or fixed in this version: 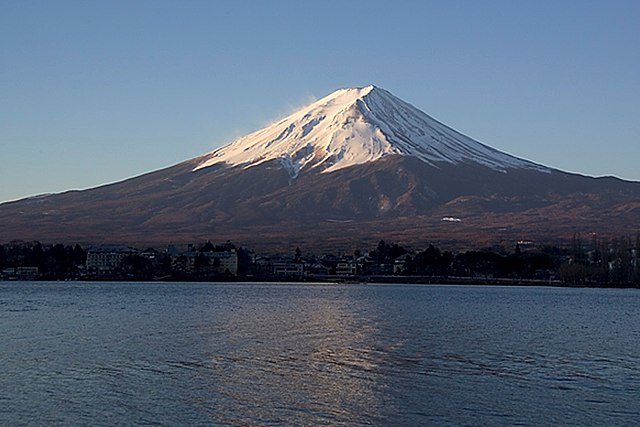 Why Fujiyama? Well, pretty much everything in this release is about taking pictures, and my first decent camera in real life was a Fuji STX-2.

New in this release:

The downloads are on the download page, as usual.

The picture is from the Wikipedia article on Mt. Fuji, and not taken by me.